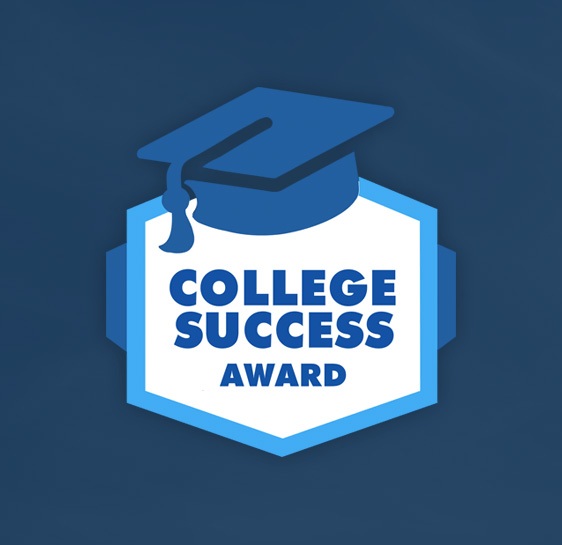 Uncommon Schools is proud to announce that North Star Academy received the 2019 College Success Award, which honors high schools that excel in ensuring students are prepared for, enroll in, and succeed in college.

North Star Academy is one of the approximately 20 percent of eligible schools in New Jersey that won the College Success Award.

“Our students are ambitious and have goals… and North Star is preparing them in order to achieve those goals,” says Michael Mann, Principal of North Star Academy Washington Park High School.

North Star Academy has adopted practices to support their students’ college preparation and success, including a rigorous science curriculum that mirrors college-level science courses and labs, program offerings that provide students with an opportunity to explore their passions outside core academic subjects such as music production and glass blowing, and an interaction and model that focuses on students’ K-12 outcomes to guide college preparation.

In addition to course offerings, North Star took a targeted approach that emphasizes GPA starting in 9th grade. After noticing that North Star alumni with lower GPAs were struggling in college, Mann and his staff developed a process where students analyzed their grades using real time data, and then created weekly SMART goals towards academic success.

The award was launched by Greatschools.org, a nonprofit provider of trusted school information, and recognizes more than 1,700 schools in 25 states. Schools are awarded for their successful track record of graduating students who later enroll in two- or four-year colleges, are ready for college-level coursework, and persist onto their second year, according to available data from each state.

Now in its second year, the Award includes an increased focus on educational equity, with an updated methodology that recognizes schools that do an especially good job of preparing low-income students to succeed in college.

Visit Great Schools to learn more about the College Success Award, see the list of winning schools from each state, and learn about promising practices from Award-winning schools across the country.