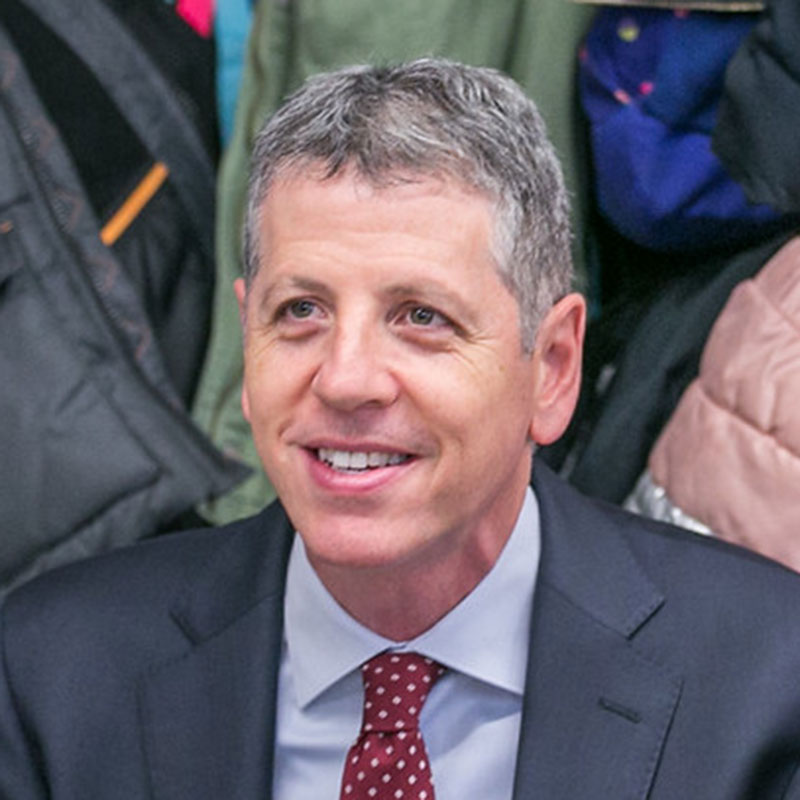 Prior to becoming CEO of Uncommon Schools in 2012, Brett Peiser served as founding Managing Director of Uncommon Schools NYC, starting and managing Uncommon’s K-12 schools in Brooklyn. Brett is the Founder and former Principal and Executive Director of Boston Collegiate Charter School, a former history teacher at Midwood High School in Brooklyn, and a graduate of New York City Public Schools.

Brett received his B.A. from Brown University, and a Master of Public Policy from the John F. Kennedy School of Government at Harvard University. He is a recipient of the Broad Fellowship for Education Leaders and the Pahara-Aspen Fellowship.