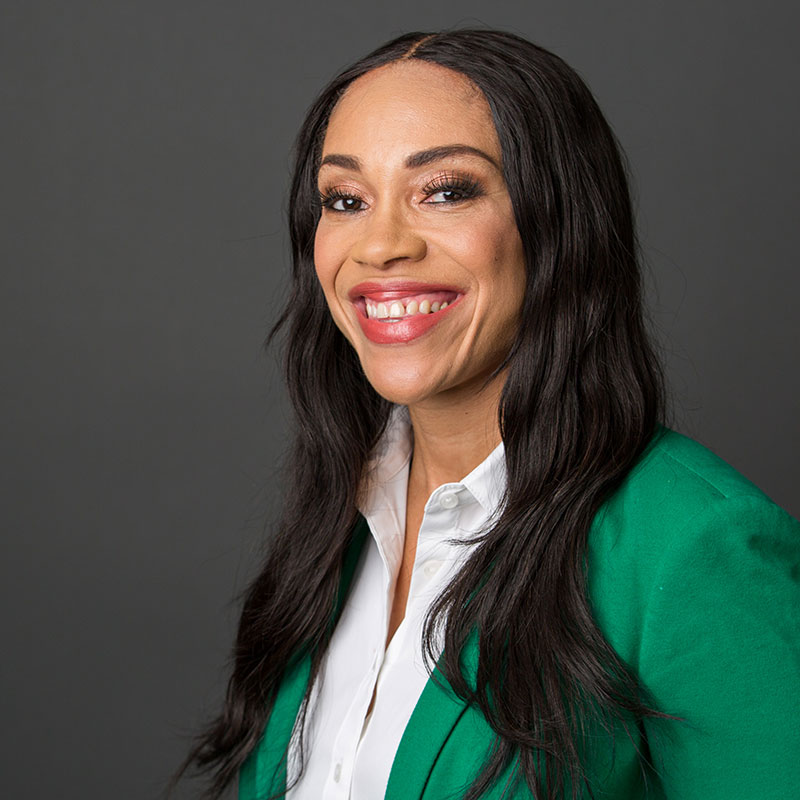 During her three decades in education, Julie’s strong leadership and commitment to improving public education have earned her several honors including the Teacher of the Year award in 1998, the Dodge Leadership Award in 2002, and Teach For America’s Peter Jennings Award for Civic Leadership in 2013. She is a Pahara-Aspen Fellow alumna and also served as a Board of Trustee member to the Oprah Winfrey Leadership Academy for Girls. Julie’s career underscores her professional and personal commitment to ensuring that all children have access to the same quality of education she wants for her own children.

Before serving as co-Chief Executive Officer, Julie served as Uncommon’s President, Chief Schools Officer, Managing Director, Founding Elementary and High School Principal, Dean of Students, and Teacher. She has trained over 25,000 teachers and leaders, both nationally and internationally in China, South Africa, Chicago, Detroit, Texas, New York, and New Jersey to name a few. She started her career in education as a Teach For America corps member teaching mathematics and English language arts in Paterson Public Schools in the state of New Jersey. She earned her B.A. in Communications from Shippensburg University in 1992, an M.Ed. in Educational Administration from William Paterson University in 2002, and performed graduate work in African-American Studies at the University of Wisconsin.