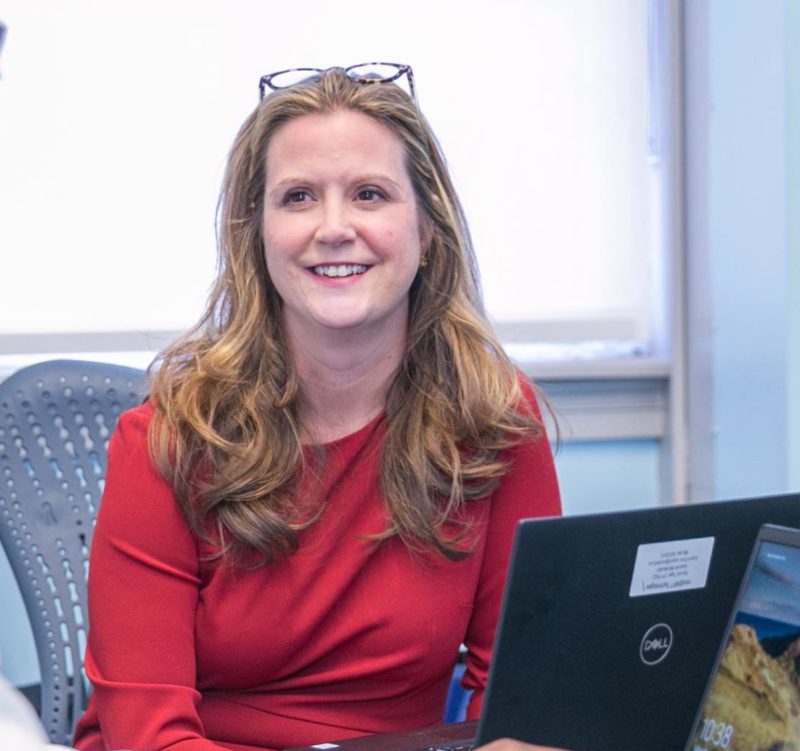 Tara Marlovits serves as a Chief External Officer on the Executive Team at Uncommon Schools. She joined Uncommon in 2006 when she co-founded Leadership Prep Bedford-Stuyvesant as Director of Operations and then served as the Chief Operating Officer of the New York City region for nine years. During those years she was instrumental in growing the region from 10 to 24 schools serving over 8,000 students from Kindergarten to 12th grade.

Prior to joining Uncommon, Tara worked in fundraising and development, and helped to start a high school for low income students. She has a B.A. from the College of Holy Cross and an M.A. from Harvard Divinity School.