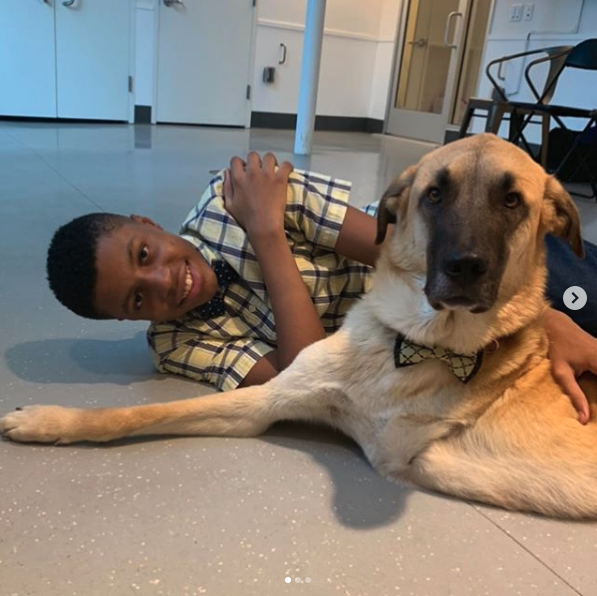 Darius Brown, a middle school student at North Star Academy, was named New Jersey’s top youth volunteer of 2020. The recognition comes from The Prudential Spirit Community Awards, a nationwide program honoring young people for their exceptional volunteer work. As an honoree, Darius will receive $1,000, and will attend an event in Washington, D.C. with other honorees.

If Darius’ name sounds familiar, that’s because he was previously featured in August for his dapper business, Beaux and Paws, making custom bowties for adoptable shelter dogs.

The idea to start his business began when he was 10 years old, after watching clips of a telethon of dogs being flown from Texas and Puerto Rico to New York when hurricanes Harvey and Irma struck the southern U.S.