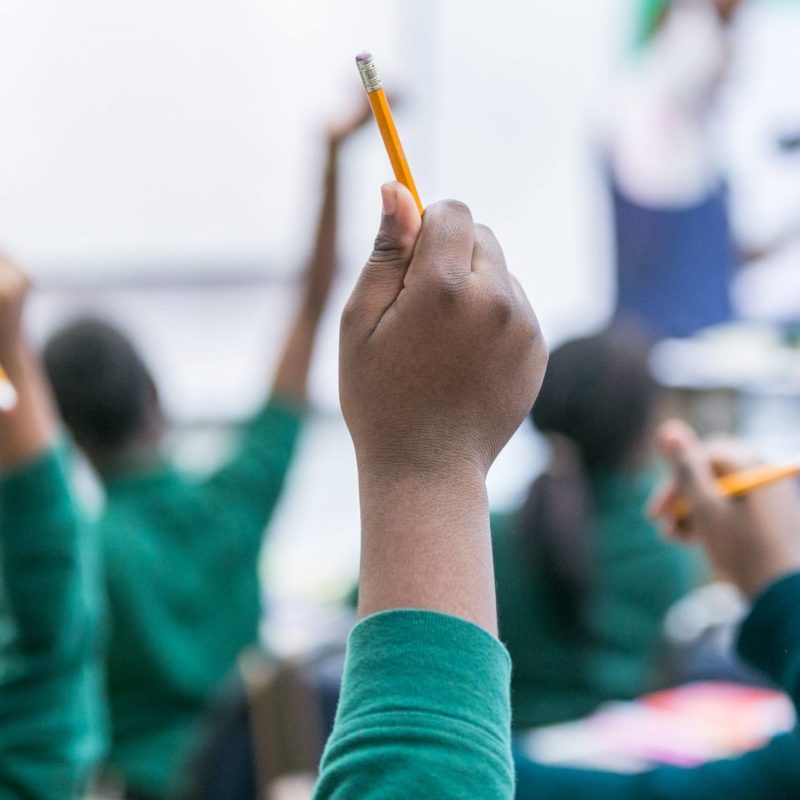 The Manhattan Institute released a new report on the effects enrolling in a charter school has on student standardized test scores in Newark, New Jersey. Among its major findings, the report suggests that attending a Newark charter school that participated in the city’s common enrollment system led to large improvements in students’ math and reading scores. This effect was especially large for students attending a school run by either KIPP or Uncommon Schools.

According to the report, the analysis is based on data from the first two years of Newark’s common enrollment system, which uses a deferred acceptance mechanism to assign students to schools based on parent preferences and other characteristics determined by an algorithm.

Newark’s charter school sector is one of the most expansive in the U.S., and the results from the report, according to the author, adds to the research evaluating a broad set of charter schools in a city with a high charter school concentration. In Newark, roughly one-third of the city’s 55,000 public school students attend a charter school.

Additional Coverage About the Report:
Education Drive
TapintoNewark
Chalkbeat
The 74

The Manhattan Institute is a think tank focused on developing ideas that foster economic choice and individual responsibility.