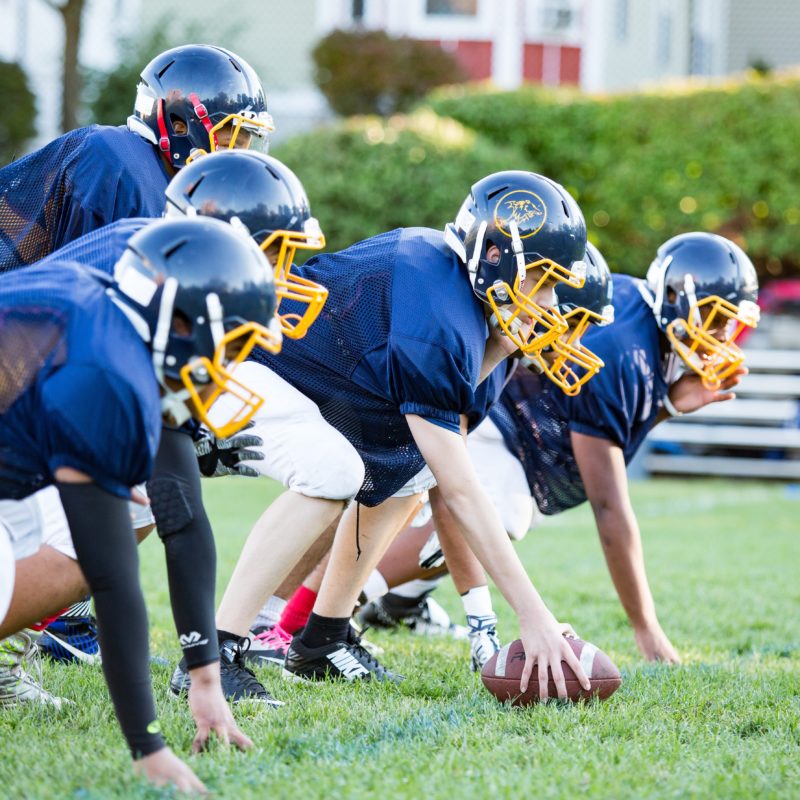 Congratulations to Roxbury Prep High School’s varsity football team for their historic opening weekend of the Massachusetts Interscholastic Athletic Association playoffs. The Wolves ended their opening game with an 8-0 victory over TechBoston, making this win a big deal for a varsity program that’s still in its infancy. The varsity program just began last year and, under the guidance of Coach Elijah Hodge, earned the No. 5 seed in the Division 8 North bracket.

“Our success last year led us to build a program out of nothing… It showed the guys that if they believe, anything is possible,” Elijah told the Boston Globe.

Read more about Roxbury Prep football on the Boston Globe.