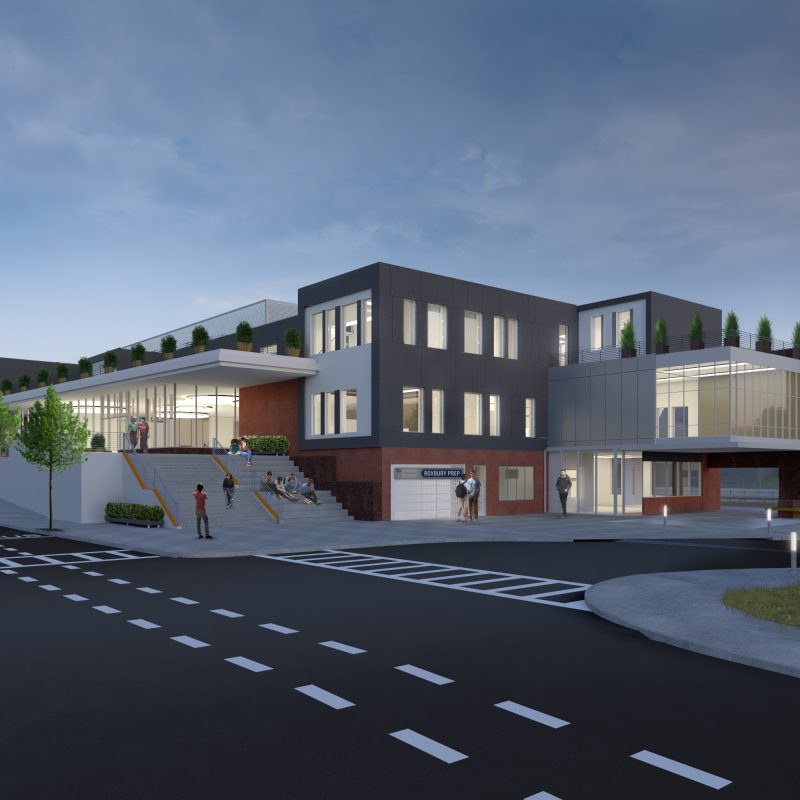 BOSTON — Students from Roxbury Prep High School will sit in silent protest at the next Boston Planning and Development Agency meeting to continue to advocate for a permanent home for their high school. For the past two years, Roxbury Prep has had a proposal for a new high school on the site of a vacant, dilapidated used car lot and auto repair shop at 361 Belgrade Ave. in Roslindale.

But the process is taking much longer than usual for these students. In the last two years, the average wait for the BPDA to put a project on its agenda after the close of the comment period has been 83 days. It has been over 340 days since the comment period closed on Roxbury Prep’s proposal for a new high school.

WHAT: Boston students attend the BPDA meeting for a silent protest to continue to advocate for a permanent high school building.

WHY: Roxbury Prep is a tuition-free, high-performing public charter school open to all Boston students. It was founded 20 years ago with a mission to ensure students enter into, succeed in, and graduate from college. Last year, 94% of its graduating class matriculated into four-year colleges, and 100 percent of seniors take at least one Advanced Placement (AP) class, with 62 percent passing at least one AP exam, far above the national average.

BACKGROUND: Roxbury Prep High School students attend classes in two separate buildings located miles apart. Students eat lunch at their desks and walk to the local YMCA for gym classes. They have had to move locations three times in the past four years. Roxbury Prep has proposed building a state-of-the-art high school at 361 Belgrade Avenue, a lot that currently houses a vacant and dilapidated use car lot and auto repair shop. But for more than a year, the BPDA has delayed scheduling a hearing required for the project to move forward. Roxbury Prep has held multiple public meetings, listened to the community’s input, and responded by decreasing the size of the proposed facility. More than 2,000 Boston residents, including 800 residents of Roslindale and West Roxbury, have signed a petition in support of the project. More than 85% of the public comments in the extended Article 80 Small Project Review were in support of the project.

PHOTO OP: Students will be sitting in the BPDA meeting holding signs saying “361 Belgrade is Zoned for a School. Why Not Ours?”