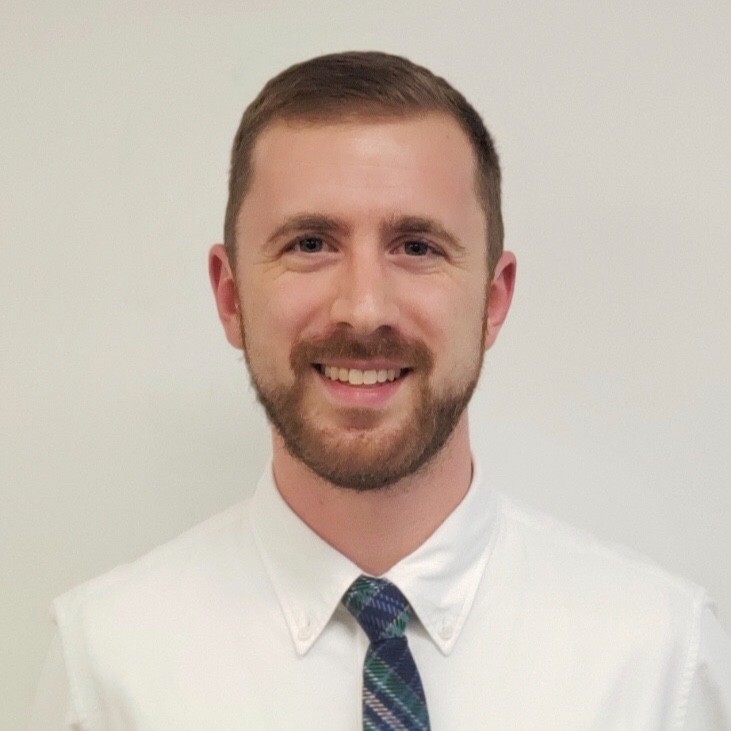 Celebrating the success of “Abbott Elementary,” a wildly popular television sitcom centered on an optimistic Philadelphia school teacher, Chalkbeat asked readers to nominate teachers who are their real-life versions of “Mrs. Howard” — teachers who continuously demonstrated dedication and caring during the pandemic.

North Star’s WPHS Samuel Bendinelli was nominated by one of his former students, Dashawn Sheffield. “There were often times when I entered his classroom with negative feelings, but it was like once I reached his classroom, I would instantly brighten due to his warmness, empathy, jokes, and overall optimistic demeanor.”