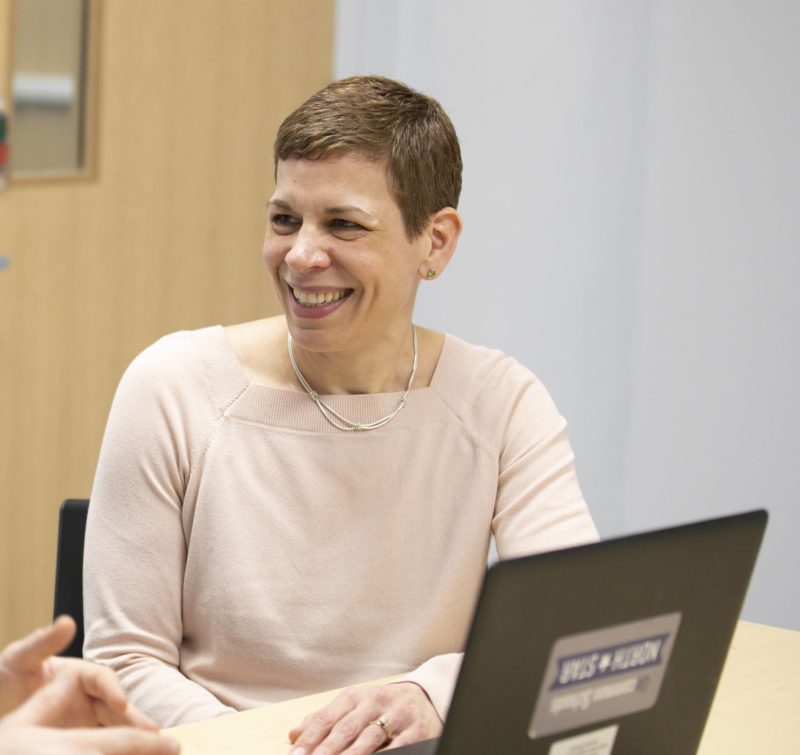 Jennifer Consilvio joined Uncommon as Chief Financial Officer in January 2019. Prior to Uncommon, she spent 18 years at the American Civil Liberties Union, most recently as their Chief Financial Officer. As the ACLU’s CFO, she oversaw an operating budget of $275 million and an investment portfolio of $500 million. She also lead the organization’s financial planning during its rapid expansion after the 2016 presidential election–where the organization saw its membership quadruple in size and its operating budget double. During her tenure, she also implemented new accounting and budgeting systems to ensure more timely and accurate reporting of financial information to both senior management and the Board of Directors; managed the financial relationships between the national office of the ACLU and its 50 affiliates; ensuring that the organization had a strong Nationwide presence; and developed a multi-year budgeting process, allowing the organization to plan for both the near and long term.

Jennifer served in the Peace Corps in Niger, West Africa after graduating from college, where she worked on resource conservation and micro-loan projects. She received her M.S, Financial Statement Analysis from CUNY-Baruch College, and her B.A. in International Studies from Johns Hopkins University.