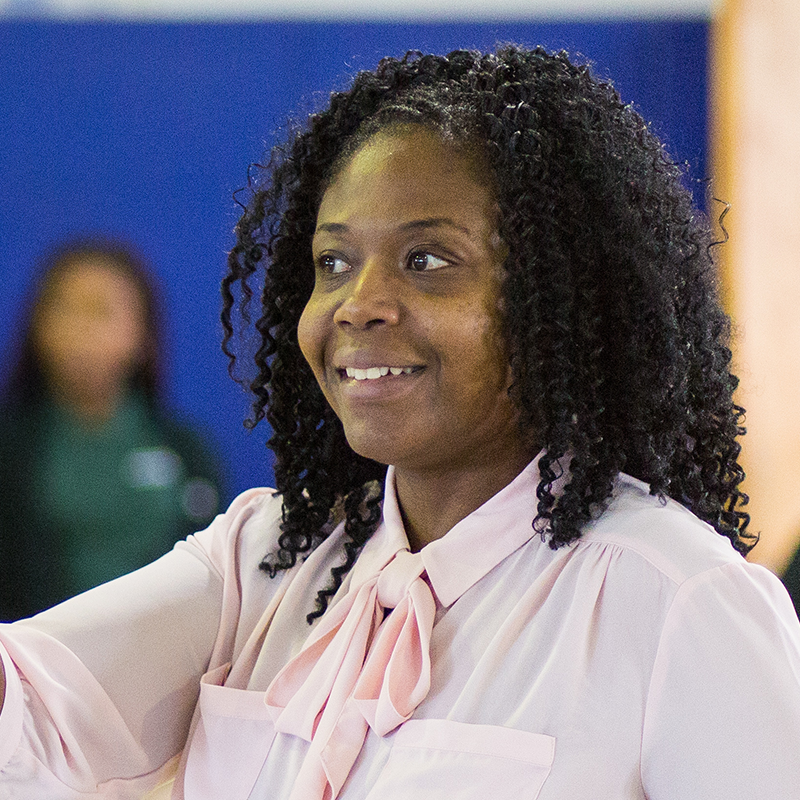 Jody-Anne Jones is currently the Senior Director of School Support where she focuses on training Principal Fellows across the Uncommon network to become Principals. Ms. Jones was a Principal of North Star Academy Clinton Hill Middle School in Newark, NJ from 2013-2021. She joined North Star Academy in 2006 as a fifth grade History Teacher before becoming a Team Leader, Instructional Leader and the Dean of Students and Instruction.

Ms. Jones holds a Bachelor of Arts degree in English and Africana Studies from Rutgers University. She has also earned two Master’s degrees, the first of which came from Cornell University in Africana Studies with a focus on Caribbean Politics. She earned a certificate in Diversity, Equity and Inclusion from Cornell University as well. The second Master’s degree came from her studies at New York’s Relay Graduate School of Education in Educational Leadership. She has since continued there as a consultant training other Principals and Principal Supervisors with Data Analysis, School Culture and Observational Feedback. In 2020, Ms. Jones was chosen to become a Protagonist by Harvard University’s Certificate in School Management and Leadership program where hundreds of students have studied her practices in course content cultivated by Harvard Faculty.

In the spring of 2018, Ms. Jones was selected as one of two Principals in the United States to be awarded the prestigious Ryan Award. The Ryan Award is given to Principals of Urban School districts that have demonstrated great successes in the fight to close the achievement gap. In June of 2018, Ms. Jones was also honored by the City Council of Newark with a City Resolution for her hard work and dedication to the children of Newark.

In addition to her career achievements, Ms. Jones loves to travel and has been to several countries around the world. She holds a Certificate in International Studies from Rutgers University and has studied abroad in South Africa. She has also worked for UNESCO in Paris, France as an intern in the Gender and Development Department.