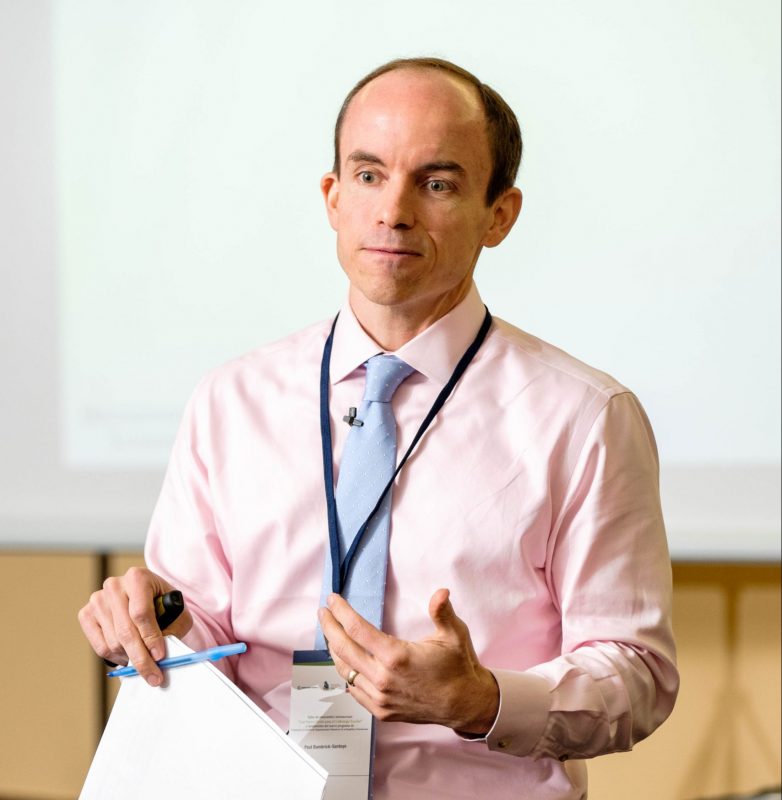 Paul Bambrick-Santoyo is the Chief Schools Officer for Uncommon Schools and the Founder and Dean of the Leverage Leadership Institute, creating proofpoints of excellence in urban schools worldwide. Author of multiple books, including Leverage Leadership 2.0, Get Better Faster, Love & Literacy, Driven by Data 2.0, A Principal Manager’s Guide to Leverage Leadership, and Great Habits, Great Readers, Bambrick-Santoyo has trained over 30,000 school leaders worldwide in instructional leadership, including multiple schools that have gone on to become the highest-gaining or highest achieving schools in their districts, states and/or countries. Prior to these roles, Bambrick-Santoyo co-founded the Relay National Principals Academy Fellowship and spent 13 years leading North Star Academies in Newark, NJ, whose results are among the highest-achieving urban schools in the nation. He also taught for six years in a bilingual school in Mexico City, where he founded the International Baccalaureate program. He earned a B.A. from Duke University and his M.Ed. in School Administration via New Leaders from the City University of New York—Baruch College.