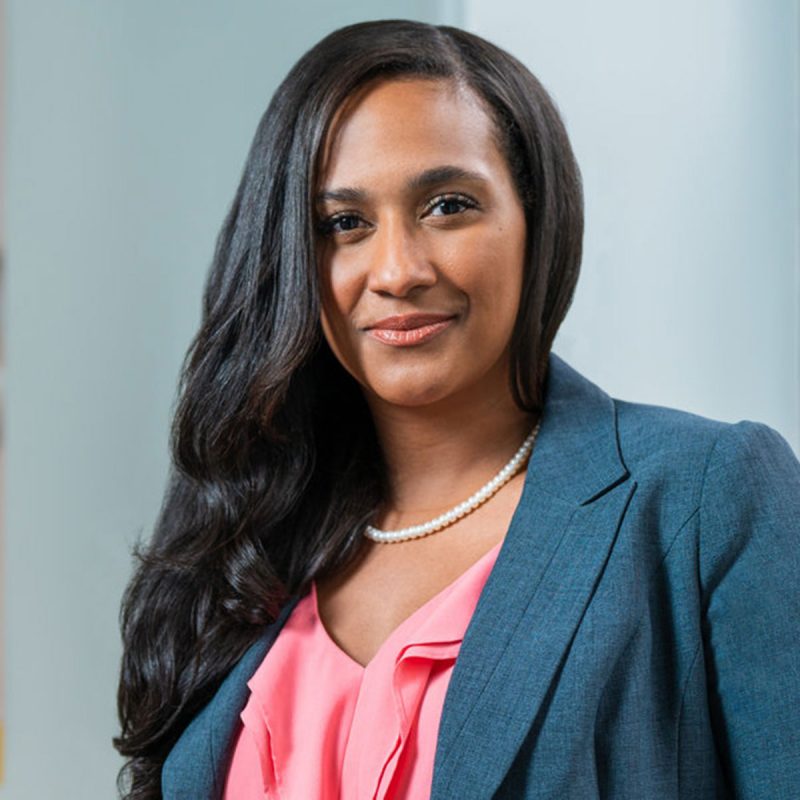 Juliana Worrell is the Chief Schools Officer K-8 for Uncommon Schools. Previously, Juliana served as an assistant superintendent, managing 14 of Uncommon’s North Star and Brooklyn elementary schools. Under Juliana’s leadership, her schools have consistently outperformed end-of-year state exam averages, with nearly all outperforming their respective states’ highest performing subgroups. Juliana is co-author of the book Great Habits, Great Readers, which is a comprehensive guide for K-4 Reading instruction. Juliana’s trainings are at the heart of education reform and have been attended by thousands of school leaders and teachers from across the U.S. and other countries. Additionally, Juliana’s leadership has been featured in several books and articles for her ability to develop teachers and leaders in the areas of literacy, data analysis, curriculum planning, and classroom instruction. Juliana has supported school leaders in cities like Washington D.C., New Orleans, Phoenix, Chicago, Nashville, Denver, and Mumbai, as they worked to launch new schools or raise student achievement in existing schools.

Prior to this role, Juliana was a principal with Uncommon Schools North Star Academy for five years, most notably; she was the founding principal of Uncommon Schools’ first turnaround elementary school, Alexander Street Elementary. Under her leadership, in just one year, Alexander Street moved from one of the lowest performing schools in New Jersey to tying the NJ state average in ELA performance and outperforming the state’s non-economically disadvantaged students in Math by 13% (as measured by the end-of-year Partnership for Assessment of Readiness for College and Careers exam). Juliana has done adjunct work for the Relay Graduate School of Education and the Summer Principals Academy program at Teachers College, Columbia University. She holds a B.A. in Political Science from Rutgers University and a M.A. in Education Leadership from Teachers College, Columbia University.